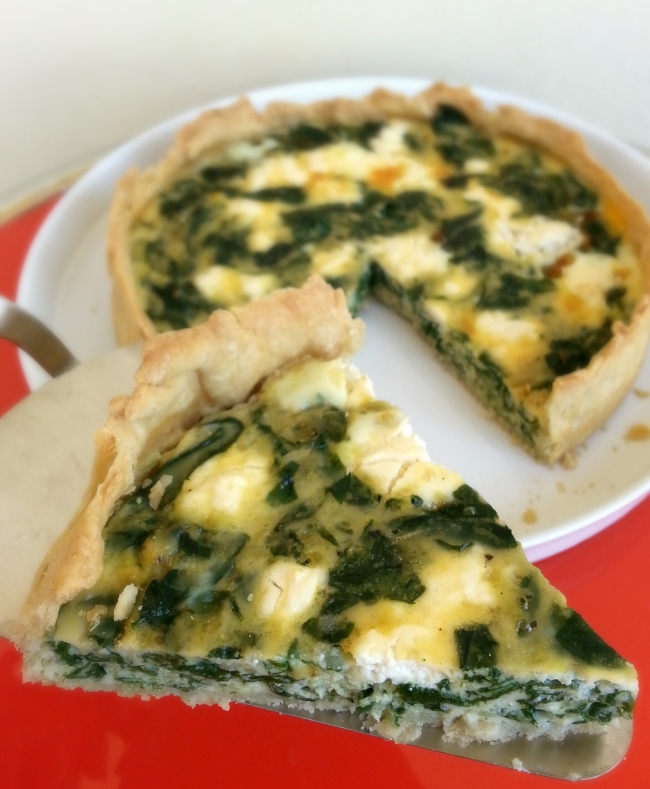 When I first moved to Dubai, it was all about brunch. Friday brunch is an institution in Dubai, and since I was not yet a mother, Friday brunch had soon become my weekly tradition.  I had endless hours to eat, drink, and be merry. (I also had endless hours to recover the next day, as I used to do this thing called “sleep.” ) But now that I have two very rambunctious boys, I cannot just laze around for hours doing brunch. With my new time constraints, I have now moved on to breakfast or shall I say “brekkie.” It fits into my current lifestyle well as breakfast is so early in the day, an essential quality for my little early risers, as well as being a relatively quick meal so we can go out and do other things.

At first I was not accustomed to eating much at breakfast. In the past, I never had much appetite early in the morning (probably because I was still sleeping). But if I did happen to be awake, I would eat some cereal at the most. Soon, as my brekkie dates got more regular, I noticed I would always order the same thing: quiche. I loved how no matter what type of quiche I would order, it would always taste good…smoked salmon and chives, artichokes and onions and cheese, roasted red pepper and feta…the delicious combinations were endless.

The funny thing is that I always thought of quiche as something I could only buy at a restaurant, and not something I could make at home. Homemade crust? I thought that must surely take ages and won’t be easy to do with my little monkeys running around.  It was not until I went to my friend’s place for breakfast (who has 3 kids) and served me homemade quiche at 9:30am straight out of her oven that I realized quiche was a home made brekkie possibility. I did try one version here, but I have since simplified it and have an even easier, tastier and healthier version I make now. I am constantly trying to get my kids to eat more veggies, and they actually like this!

This recipe takes less than 30 minutes to prepare so it is definitely something you can throw together quickly (and clean up while it bakes), or even make ahead and rewarm later. I would love for you to try it and let me know how it turns out. I would also love to hear your favorite quiche recipe or flavor!

Pantry Diva Tip: Feel free to use up any veggies or cheese you have hanging out in your fridge, quiche is a great way to clean out that veggie drawer!

PS. Hubby eats this too…yes men do like quiche, they just don’t always admit it! 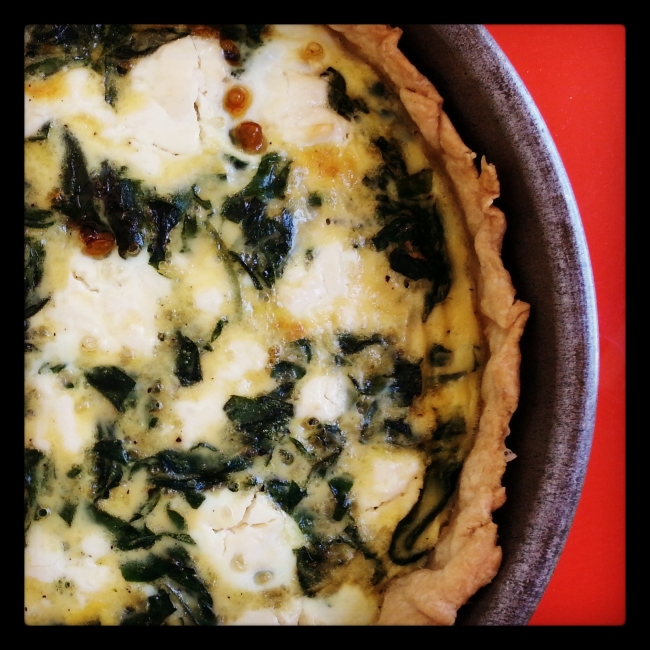 1  ½ cups lowfat milk OR ¾ cup whole milk and ¾ cup heavy cream if want a denser and creamier consistency (I use lowfat milk and it tastes great!)

1. Mix flour and salt with fork.

2. Beat oil (if using) and water with fork to thicken and pour into flour and salt. If using butter, just pour directly into flour with water.  Mix with fork until the dough holds together.

3.  Press dough into 9″ round pan OR roll out dough on silpat liner with rolling pin and press into 9” round pan. (I prefer the roll out method as it is faster and more uniform, although it does compromise on the flakiness of the crust. Either method is fine!)

4. Chop onion and garlic in chopper.

5. Heat olive oil in pan and sauté onion and garlic for a couple of minutes, then add chopped spinach and sauté until it is wilted. Season with salt and pepper and let cool. Add spinach mixture into the prepared crust.

6. In separate bowl, beat eggs, milk ( and cream if using) with salt and pepper with mixer. Pour over the spinach mixture in crust.

7. Top with crumbled low fat reduced salt feta cheese, or any cheese of your choice.